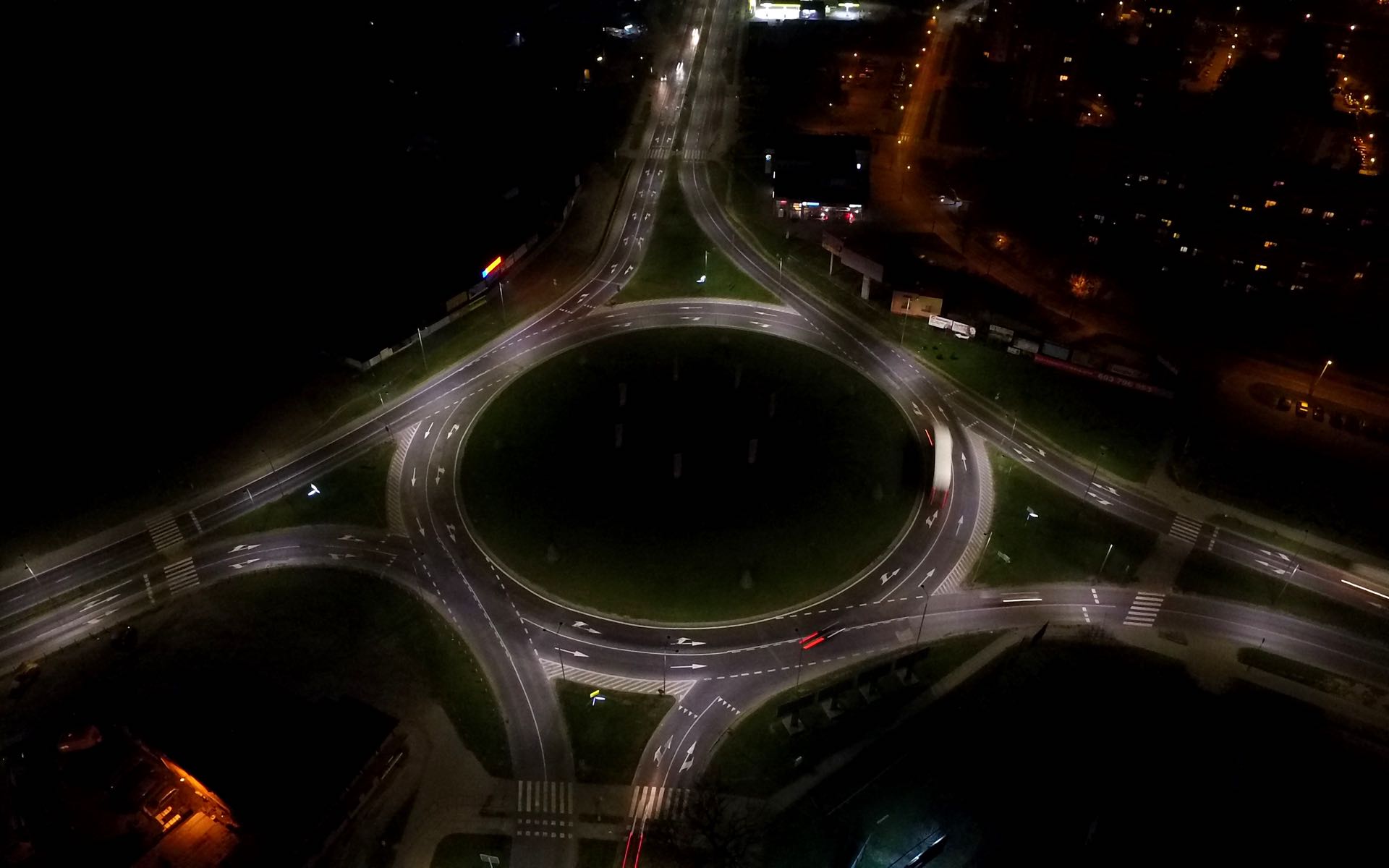 The government SOWA program initiated modernization of the urban lighting network in 2015, which allowed the city to take advantage of attractive investment co-financing. One of its aims was to reduce carbon dioxide emissions by at least 40%.

The effect of modernization was:

• The city has reduced the costs associated with electricity by 57% from from 1.4M PLN to 600,000 PLN annually

Moreover, thanks to the use of the intelligent LED lighting system, the city of Radom and all our clients have gained additional benefits: 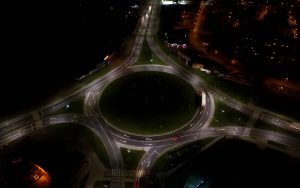 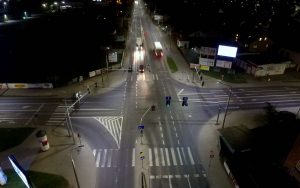 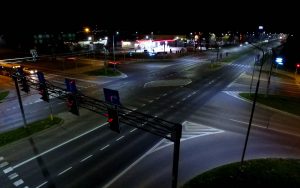